Priestesses of disgrace, you bring joy into my life is a loose script developed between Athens and Amsterdam, first performed here. It is based on what Adriana Cavarero calls “the truth of the vocal”. In the piece, informal conversations, marked by the dramaturgy of everyday life in the rich urban fabric of Athens are turned into composition material for a chant that resonates with the city’s secrets and rumours.

Priestesses of Disgrace Act II is a live radio show composed of a conversation between the three artists with pre-recorded soundscapes from our residencies in Athens and excerpts from the updated script; as well as music by women singers that have shaped a feminist voice identity in the cities of Athens and other Mediterranean cities such as Cairo and Izmir. 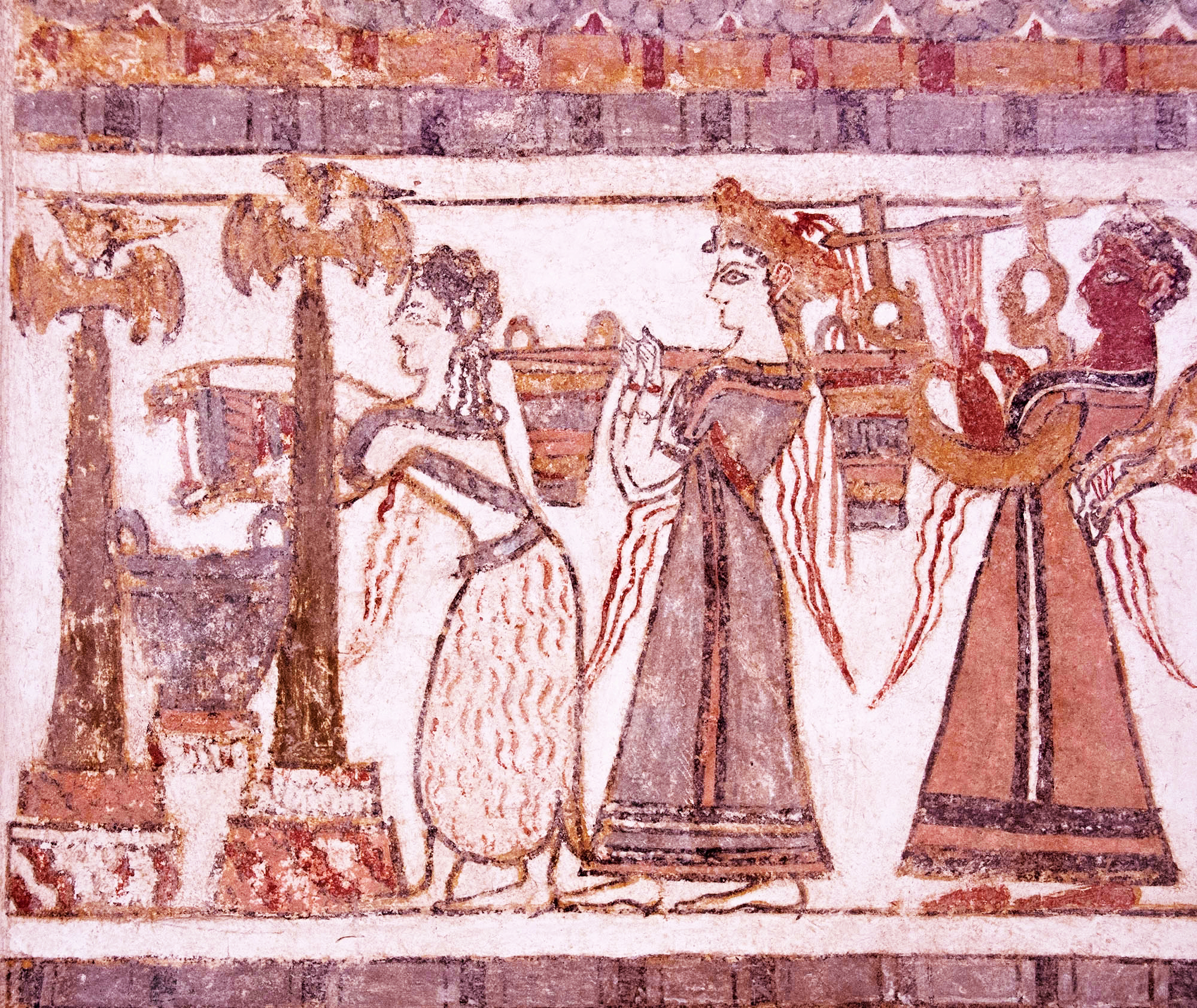