her moon is a captured object

her moon is a captured object

her moon is a captured object is a composition circling a spoken text as it performs an “orbital translation” from English to Greek and back to English in two stages. The first stage is published here, the second stage will be performed live.

No simple return to the start: in circling, the text comes back changed – co-authored with its translators, over-dubbed by their voices. Considering scales of relation, frequencies and energies of/in/between cities and the people connected to them, the text speaks a series of night thoughts about communicating across distance and difference, about movement and relation, about star-like rocks and language in flight.

The project is underscored by Édouard Glissant’s Poetics of Relation and Poetics of Diversity, in which he speaks of translation as “the art of the flight [‘fugue’] from one language to another, in which neither the first or the second are effaced”. Listening also to Alexis Pauline Gumbs’ oceanic cosmologies and Luce Irigaray’s warning that in “speaking the same language together, we’re going to reproduce the same history”, her moon is a captured object responds to the worlds-in-words made by these writers and their calls to imagination across language and place, motion and return.

Produced and performed in collaboration with Eirini Amanatidou and Gigi Argyropoulou. Infrasonic blue whale recording included with kind permission of the British Library (for full credits, see About). 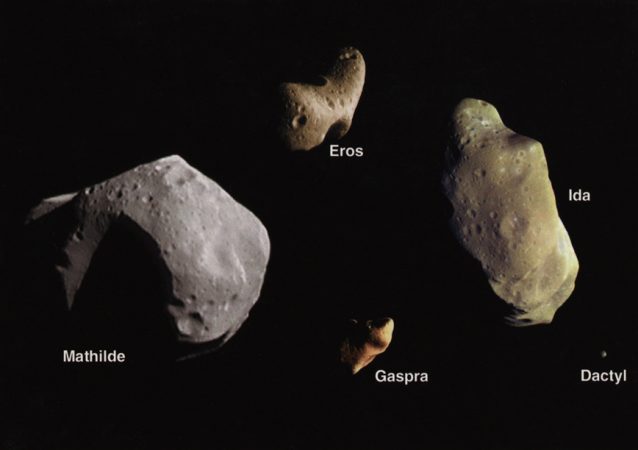